On the night of Wednesday 7 December, a van carrying keyboards, flight cases, cabling and other equipment belonging to Rick Wakeman CBE was broken into and several items stolen, in a hotel car park on the outskirts of Birmingham during his current Grumpy Christmas Stocking tour of the UK.

The equipment is of no commercial value, as it is customized and programmed for Rick's exclusive use, plus all serial numbers and other identifiers are on record, so it can easily be recognized if it is put up for sale. However, it is invaluable, and largely irreplaceable, as far as Rick is concerned; in particular, the Sycologic M16 Remote, 3 x Sycologic M16R racks and 2 x Sycologic Remote Controller Pads. A reward is being offered for the safe recovery of these, and the rest of Rick's gear. Please email info@kilimanjarolive.co.uk with any information.

However, the show must go on. Rick was able to perform an amended set at Birmingham Town Hall the night following the theft and after some hard work from his tech, will be set up to pick up the tour again at Cambridge Corn Exchange on Saturday 10 December. 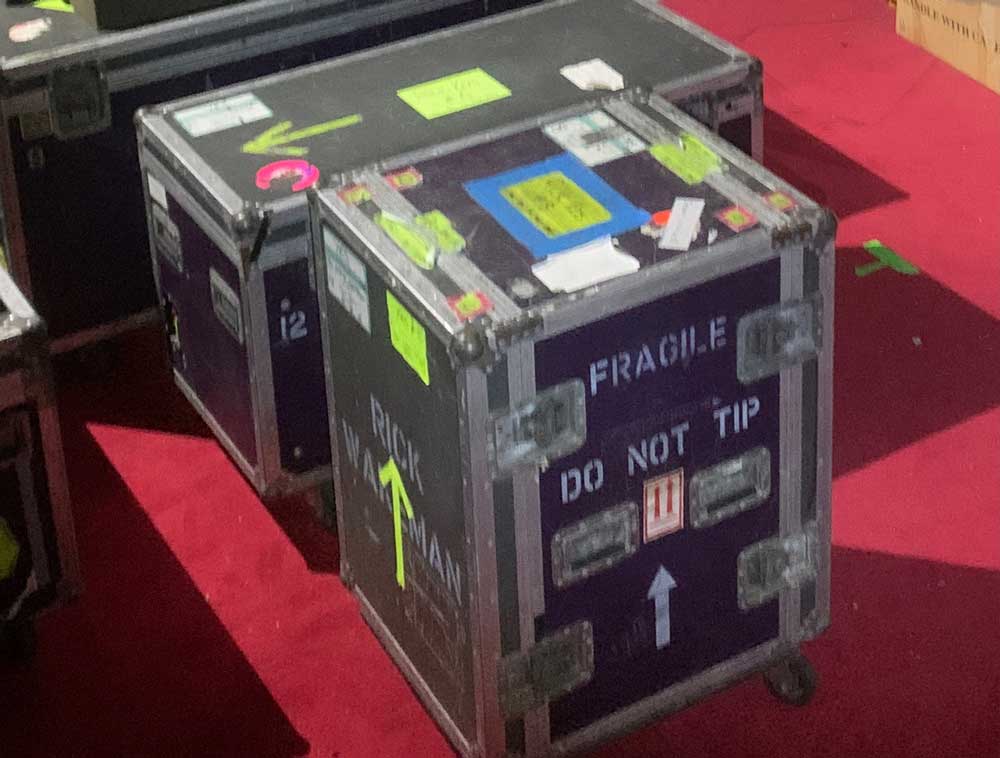 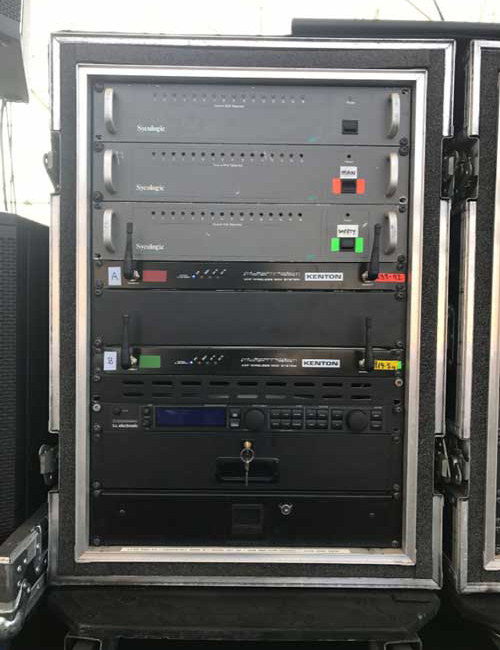 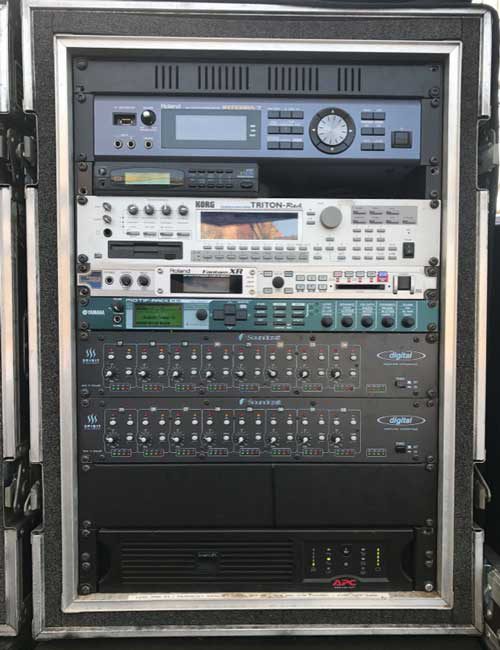 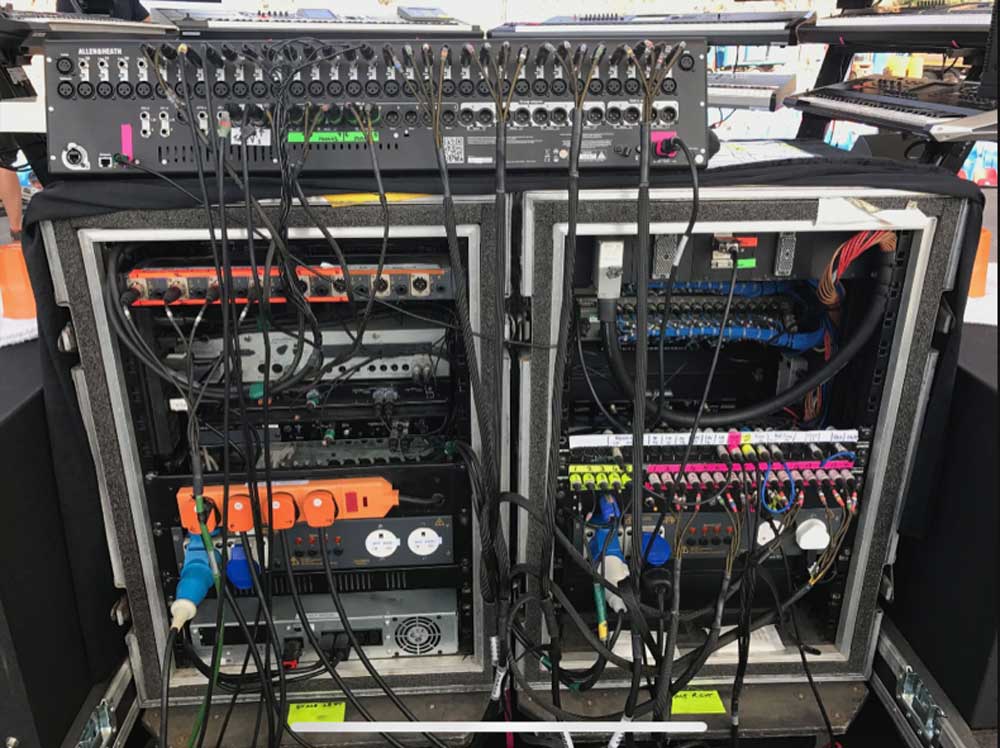 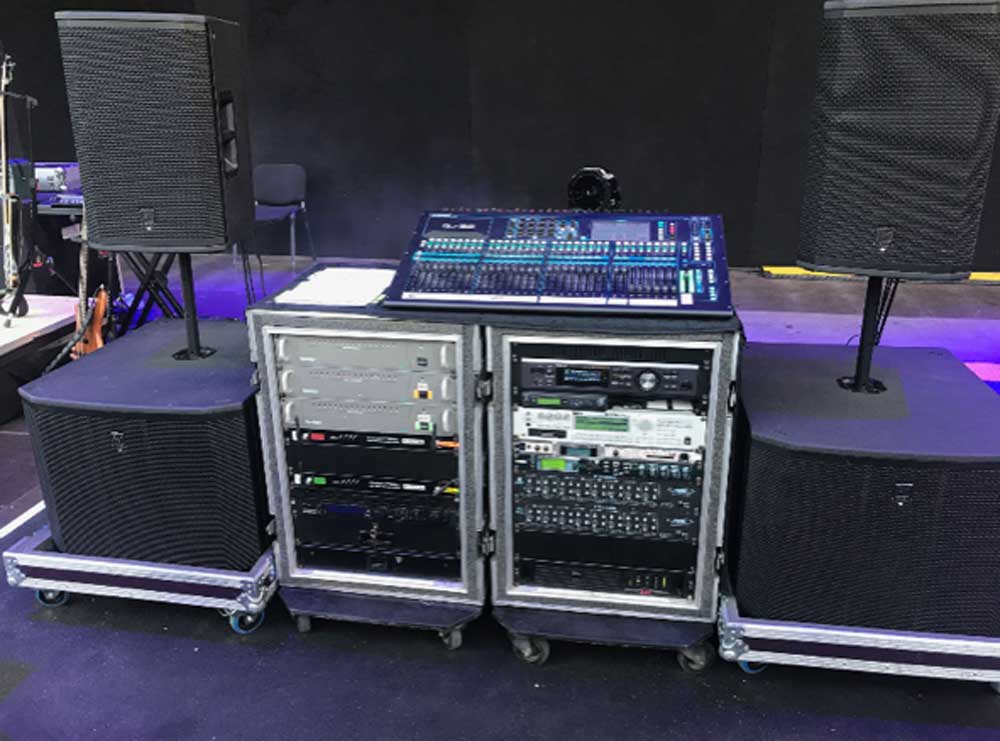